Venture capitalists make investment choices based on a number of factors, including the quality of the management team, the strength of the market, and the growth potential of the company. 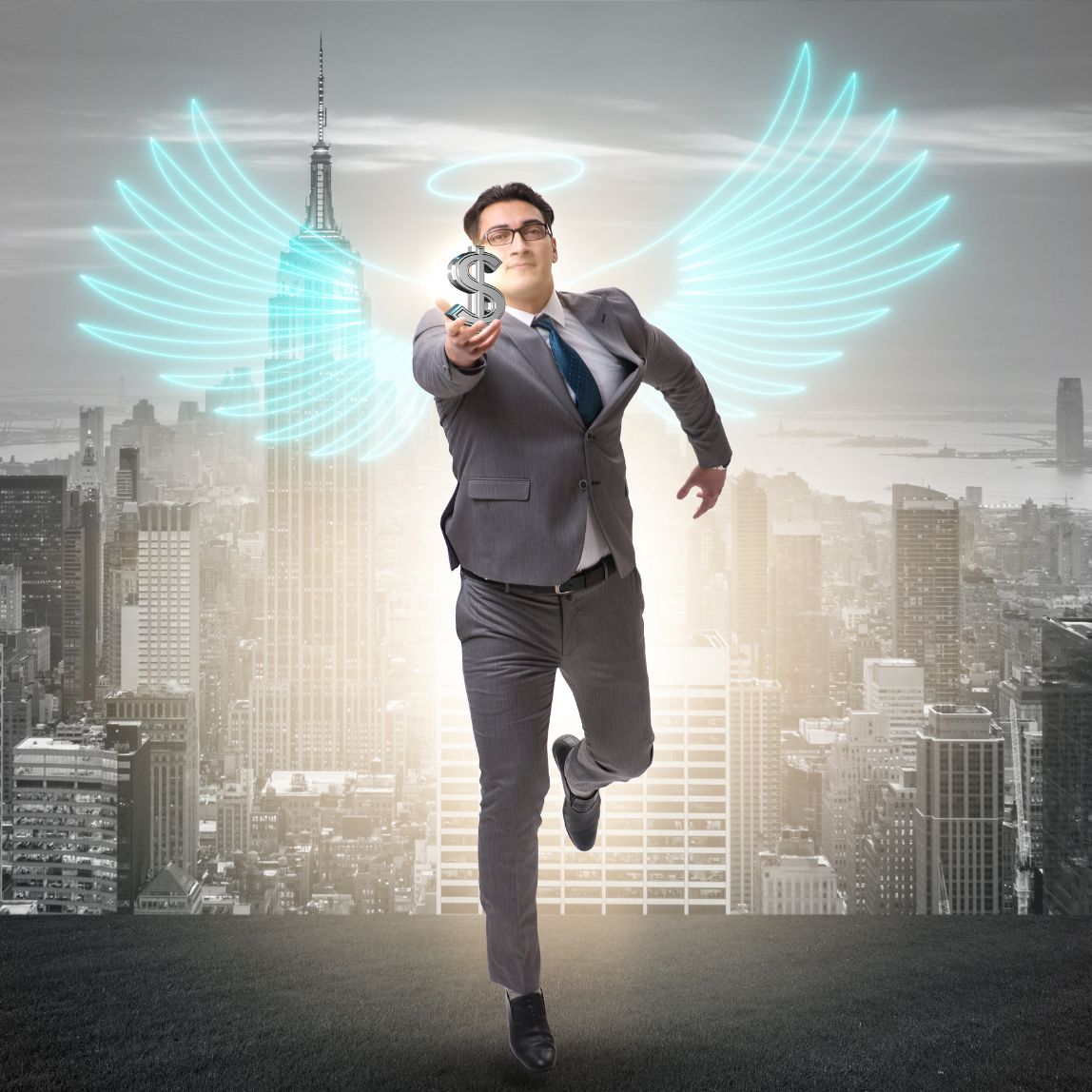 This article will answer the question How Venture Capitalists Make Investment Choices. When deciding whether or not to invest in a startup, VCs consider a wide range of factors. However, some things are more important than others. As someone who has pitched many different startups and worked with hundreds more, I have seen what matters most when it comes to attracting funding from venture capitalists (VCs). If you're hoping to secure investment from a VC, these five things will help make your pitch that much stronger:

The strength of the founding team

The strength of the founding team is the most important thing. The Venture Capitalist or Angel Investors at the top firms know this, so they invest in a company with a strong team over one with an idea that might be good but doesn't have a great founding team.

They want to see experience in all four areas: industry experience, working together as a team, working with product and working with space.
VCs also want to make sure there's passion for what you're doing and that you've got something no one else has done before.

The core problem they are trying to solve

As an entrepreneur, there are few things more critical than understanding the problem you’re solving. This is not just something that helps you communicate with your team or customers—it’s also a key factor in whether a VC will invest in your company.

As a fundraising consultant, we offer various services - all with the goal of increasing your chances of making investments.

The market they're trying to address

It's all about the market. You need to have a large market that is growing, not saturated or too competitive, and has low barriers to entry.
I'm sure you've heard the phrase "follow the money" before. The same is true for VCs—they want to invest in companies that they think will make them even more money than they invested.

Often this is one thing which is missing in an investor deck. So it can be beneficial to hire a pitch deck consultant with an investor background.

How strong their product is

This is pretty much a given, right? You’re going to take a look at the product and make sure that it’s ready to be used by customers. It should be easy to use, a scalable business (meaning you can easily add more servers or users), affordable (the pricing model must make sense), and deliverable in a timely manner (e.g., apps on mobile devices). The last point goes without saying: if the company cannot deliver software updates on time and accurately with little- to-no bugs, then that could be game over for them as far as getting funded goes.

How much funding they have left

You should be able to answer these questions:

Generally, it can be helpful to also understand the difference between pre money vs post money valuation.

As an entrepreneur, you should know that it is important for you to have a good team and a solid idea before presenting your business plan or pitch deck to entrepreneurs. This will help them decide whether or not they want to invest in your company.

You need to have a good product first before pitching it so that the investors can see what kind of success rate the product has had so far; otherwise they won't trust any claims made by anyone associated with said product (i.e., yourself). It's also imperative that these claims are backed up by evidence such as customer testimonials/reviews (if applicable) - this way people know why they should buy into what they're saying!

Lastly but certainly not leastly: A lot goes into determining whether or not someone should invest their hard-earned money into something new."

I hope that this blog post has helped you understand the key things that VCs look for in potential investments. Remember, if you’re thinking about pitching to a VC, make sure your pitch deck is absolutely unparalleled. It can be recommended to use a professional Pitch Deck Design Service to increase your chances of receiving a funding. 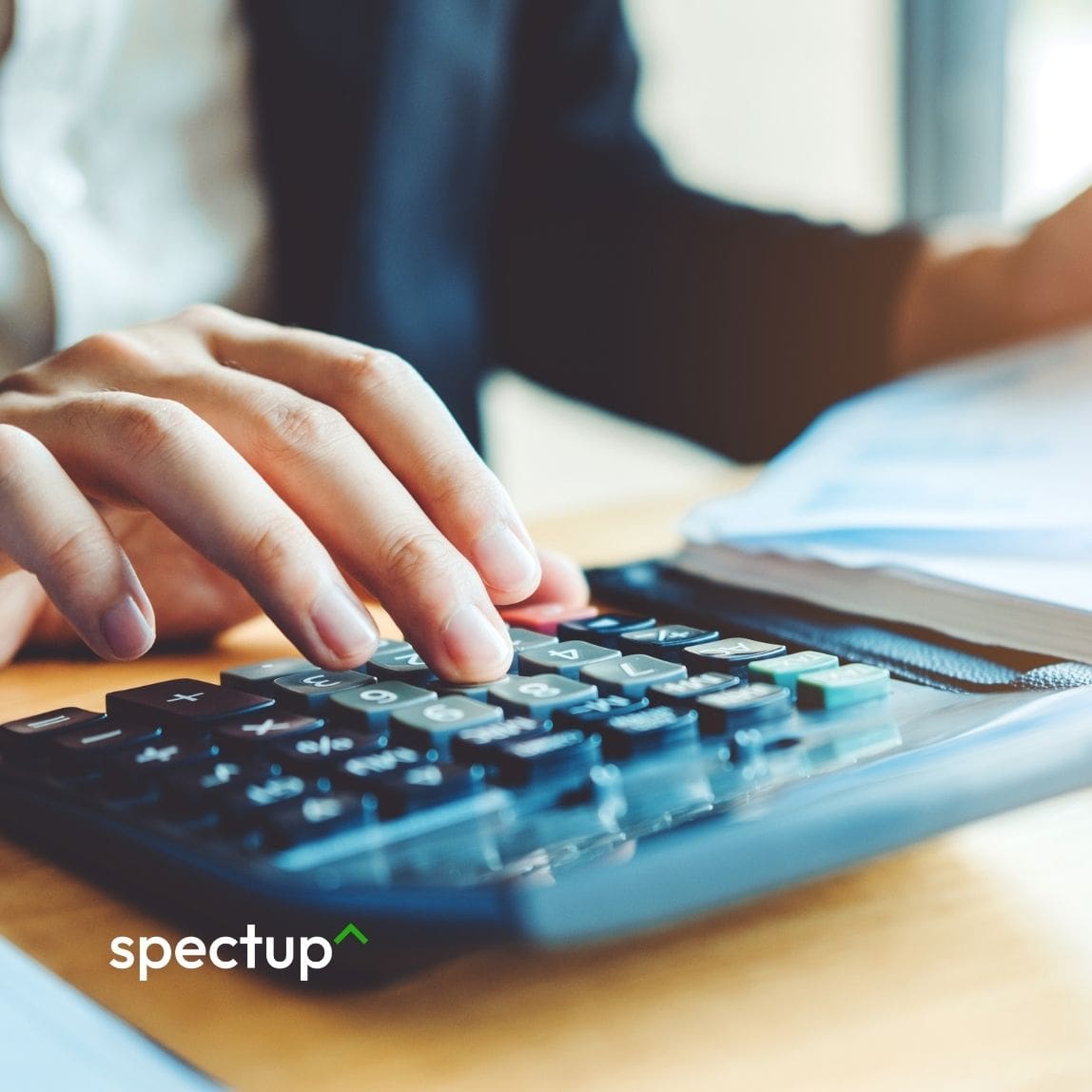 How Much Does A Pitch Deck Cost?

We present the most important details on how much a pitch deck costs. 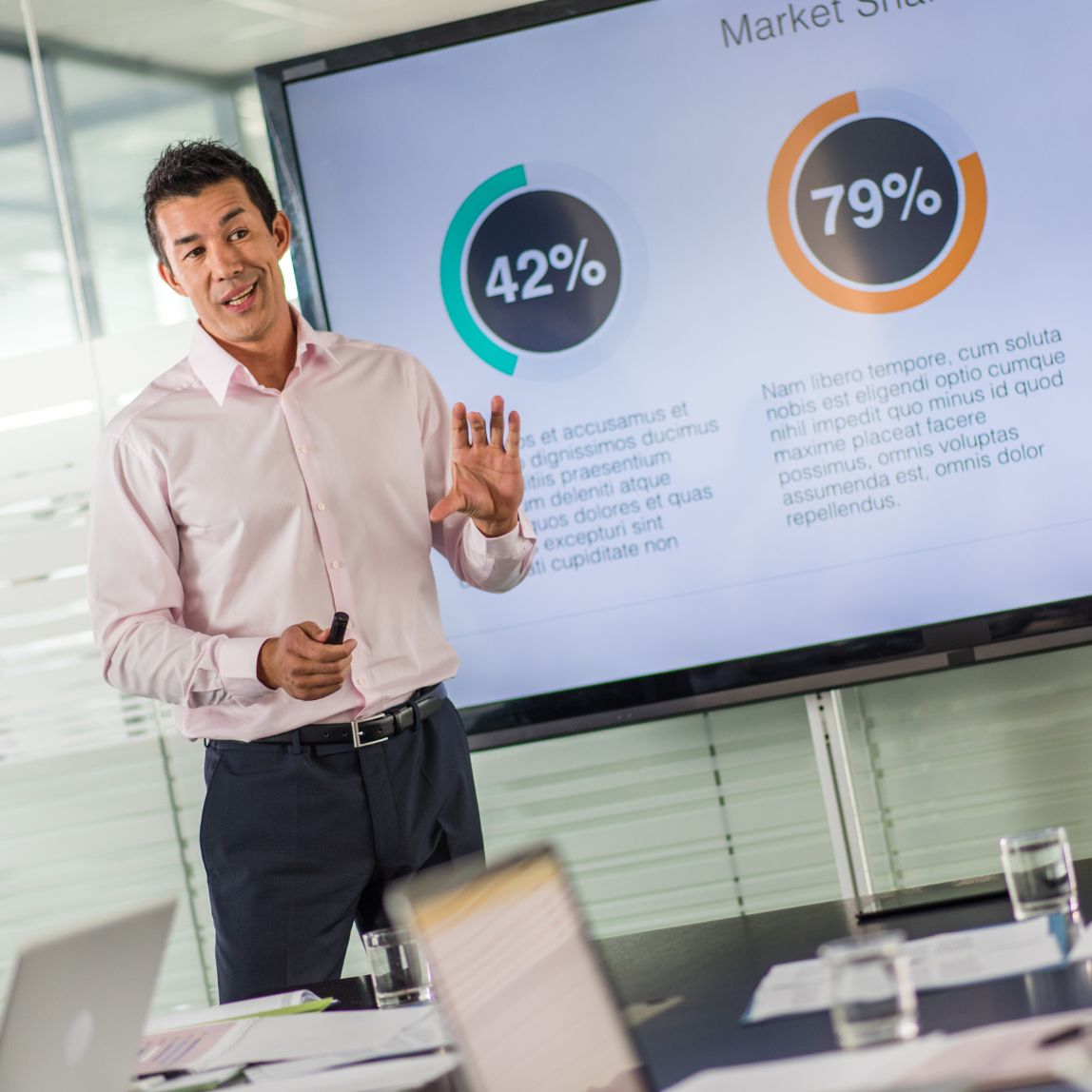 5 Best Reasons You Should Hire A Pitch Deck Writer

A professional pitch deck writer will help you with financial projections, market sizing, and competitor analysis. They have all of the necessary skills to strategically present your company or product in the best possible light. Great pitch deck writers can get you in front of the right person and ultimately convince them to accept your proposal. 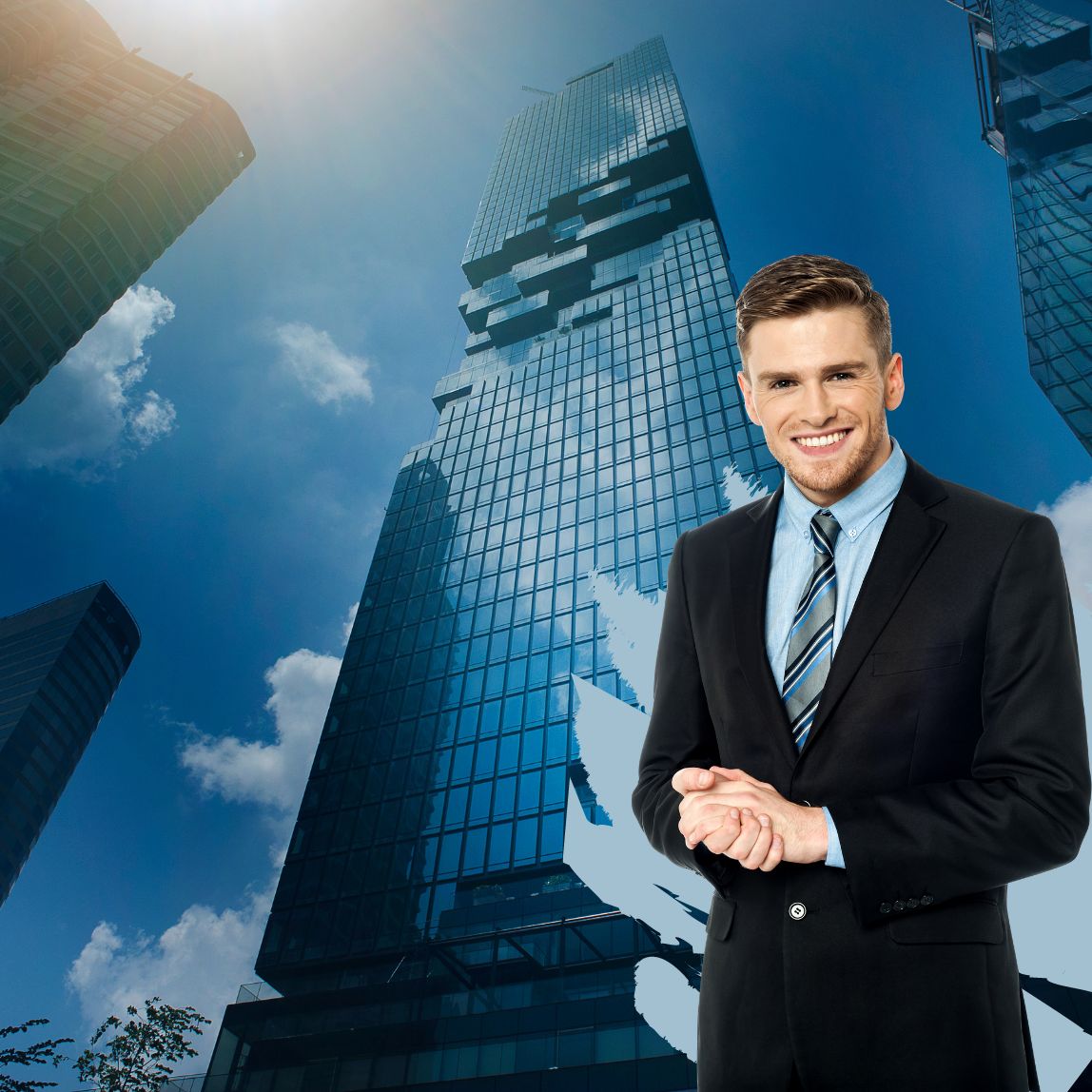 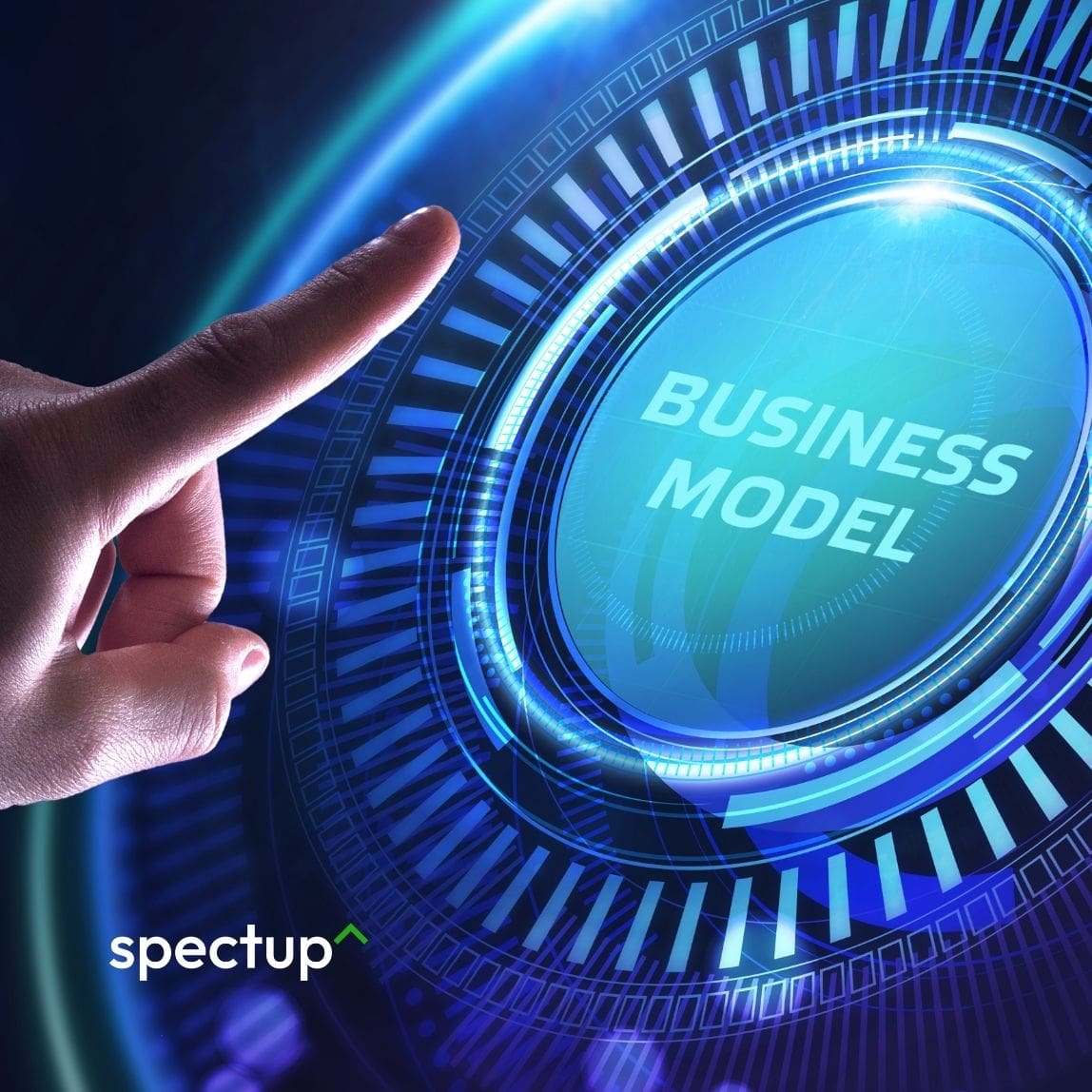 Business models are crucial to the success of your startup. We researched all information you need to know.